In order to strengthen and stabilise its position in the market, the Vilsbiburg decanter manufacturer Hiller was looking for a strategically oriented partnership last year. Which form of partnership this could be was always left open, from the sale of shares to the complete acquisition. A future perspective geared to stability and growth, which should result for the entire company, was of the utmost importance in this search.

As the industry has been exposed to highly volatile markets in recent years and the company thus faced a difficult economic situation between 2013 and 2016, the company had set itself high targets in its search for a partner in order to strengthen its market presence in the future. With the Swiss Ferrum AG, the perfect investor was finally found. Ferrum AG fully supports the desired objectives, such as the preservation and further development of the Vilsbiburg location, maintaining the brand name "Hiller" and above all of the entire workforce. 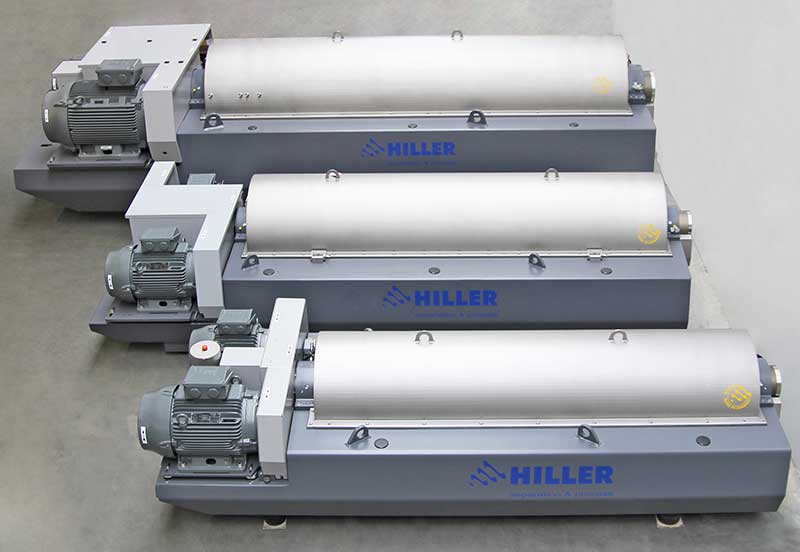 Ferrum AG, headquartered in Schafisheim, Aargau (Switzerland), is the global market leader in the can closing business and a specialized niche supplier of separation technologies. Ferrum sees the acquisition of the Hiller GmbH, an international innovative specialist in the development and manufacture of decanter centrifuges as a significant progress in the separation technology business.

"A few months ago, the acquisition of Spomasz-Wronki Grupa Ferrum Sp. z o.o. in Poland enabled us to enter the decanter centrifuge market," says Beat Bühlmann, President of the Board of Directors of Ferrum AG. "Now, with the acquisition of Hiller GmbH, a very well positioned brand name for decanter centrifuges has come under the roof of Ferrum AG. Over the past 50 years, Hiller has earned itself an excellent reputation as a centrifuge specialist of the highest quality through more than 6000 installations worldwide. As an owner-managed family business, Hiller GmbH has DNA very similar to ours. We are very much looking forward to working with our new colleagues in Germany."

Hiller GmbH employs 160 people and operates state-of-the-art production facilities at its headquarters in Vilsbiburg, Bavaria. Hiller's decanter centrifuges and plants are used particularly in environmental technology / wastewater treatment and in the food industry, but also in the oil and gas, chemical and pharmaceutical industries. The location in Bavaria with its staff and the brand name Hiller will be retained.

"We are extremely pleased to write the next chapter in the history of Hiller GmbH within the Ferrum Group," says Georg Hiller. "Ferrum is the ideal new owner. Both companies pursue the same high quality standards and strive to permanently differentiate themselves on the international markets through innovations," says Hiller. Georg Hiller himself will also remain with the company as CTO and can therefore devote his full attention to the further development of decanting centrifuges and the associated processes and will also support the integration of Hiller GmbH into the Ferrum Group.

Ernst Werthmüller, Vice Chairman of the Board of Directors of Ferrum AG, will be responsible for the Supervisory Board and act as temporary CEO of Hiller GmbH. "Hiller GmbH has built up a very good market position, especially in Germany and the rest of Europe. Within the globally oriented Ferrum Group it will now be possible to gain a foothold with Hiller products in Asia and North America. From the two new locations in Germany and Poland, the additional technology know-how and the additional product lines as well as the strong Hiller brand, Ferrum's locations in Switzerland and the entire group will be able to take advantage. The acquisition of Hiller GmbH marks an important milestone in the positioning of the Ferrum Group as a major global provider of separation technologies.” 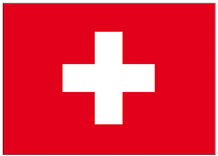 Ferrum AG employs over 800 people worldwide and has two plants in Switzerland, as well as locations in China, India, Poland, the USA and now Germany.